When I get a LinkedIn recommendation from someone I respect and admire professionally, I feel both honored and encouraged to return the favor. But for some reason, I always get writer’s block. I never know how to start or what to say — only that I like this person’s work and I want others to know it.Unfortunately, simply writing “Lisa is the best!!!!” isn’t reflective of Lisa’s skills — plus it makes you look like a total goon.

Luckily, in the past few weeks I’ve written a couple of LinkedIn recommendations that I think turned out pretty well, and they reflected a pattern that’s easy to replicate in subsequent recommendations. I thought I’d share that pattern with others that suffer the same writer’s block.

1. Explain the nature of your professional relationship.

That sounds really serious, but it’s simply a helpful piece of context that acts as an “intro” for your recommendation. Whether it’s a coworker you’ve worked closely with for years, a manager, a direct report, a point of contact at an agency, or something else entirely, it sets the stage for the reader to learn why you’re writing this recommendation.

2. Provide details of the position for which you’re recommending the person.

Are you recommending this person for their work in one position? Or are you writing about their work across multiple jobs they’ve held while you worked with them? Either way, a great next step is to explain some of the notable parts of their job(s). It may feel strange — kind of like you’re listing out their job description. But this is very helpful for anyone reading the recommendation, looking to get a feel for what precisely it is they did in their job.

Resist the urge to create a laundry list of their job duties. If they’ve really worn that many hats, I recommend contacting them to see if there’s a certain part of their role they’d like emphasized over others.

3. Explain how they’ve grown at the company.

If this person reports (or once reported) to you, this aspect of a LinkedIn recommendation can go a long way. Explaining how the person you’re recommending has grown — either in their role or from one role to another — can demonstrate an ability to adapt as the organization expands.

Just be careful not to overstate any low points in the person’s career that can dilute the value of the growth you’re trying to highlight.

4. Indicate how their contribution helped grow the team or company.

This could be an explanation of how their performance helped hit hard metrics, or it could demonstrate a contribution toward more esoteric things, like leading their teammates or fostering new initiatives.

5. Explain what these achievements reveal about that person.

By now, you’ve included some specifics — so let’s explain what those specifics mean for the larger theme of your recommendation. Do the examples you’ve detailed reveal that person is hard-working? Ambitious? Great for team morale? Connect their accomplishments with their attributes.

6. End with a note about the personal aspect of working with him/her.

In this section, hit the message home with a mention of how you felt working with the person, your hopes for their career, or simply a prediction about their future.

LinkedIn Recommendation Sample (for a Manager)

Now, writing a LinkedIn recommendation can seem easier said than done. What if the employee you’re recommending is your superior? This can make it more difficult to recommend the person — even if you’re saying stellar things about them.

To avoid sounding patronizing or tone deaf when addressing a higher-level professional, here’s a sample LinkedIn recommendation — written in full — that a manager would be proud to receive (notice how it embraces every step outlined above).

I’ve worked for Lisa for two years, and in those two years, I’ve seen her quickly take on new responsibilities while having the time to teach this information back into her employees. By inheriting tasks like campaign analytics and email A/B testing — both of which extend beyond the scope of our team — she’s made our department much more agile, and set me up for a promotion last month. Lisa is as great a person as she was a manager, and her next employer will be lucky to have her.

Now proofread, and hit send. Remember, the recipient has the opportunity to review and request changes to your recommendation, so if you’re concerned you haven’t written a recommendation in the most helpful way possible, they can still get in touch with edit requests. 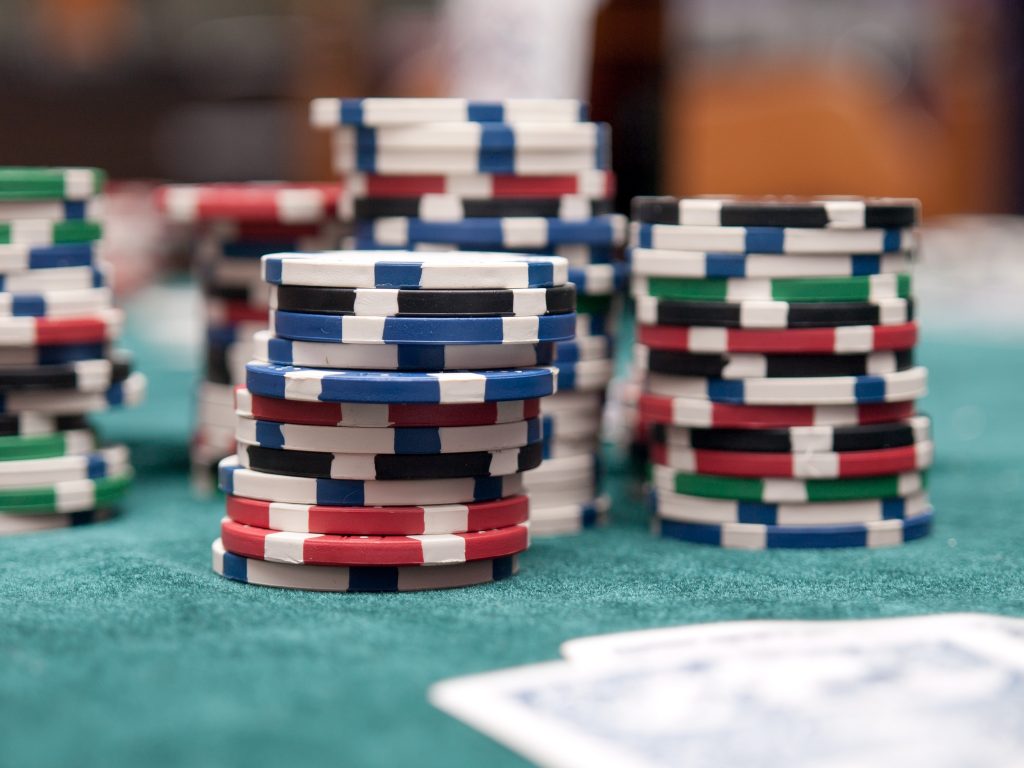 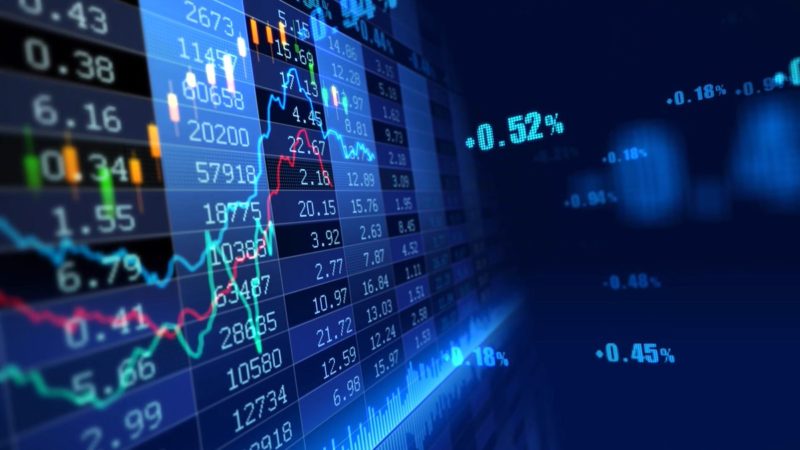 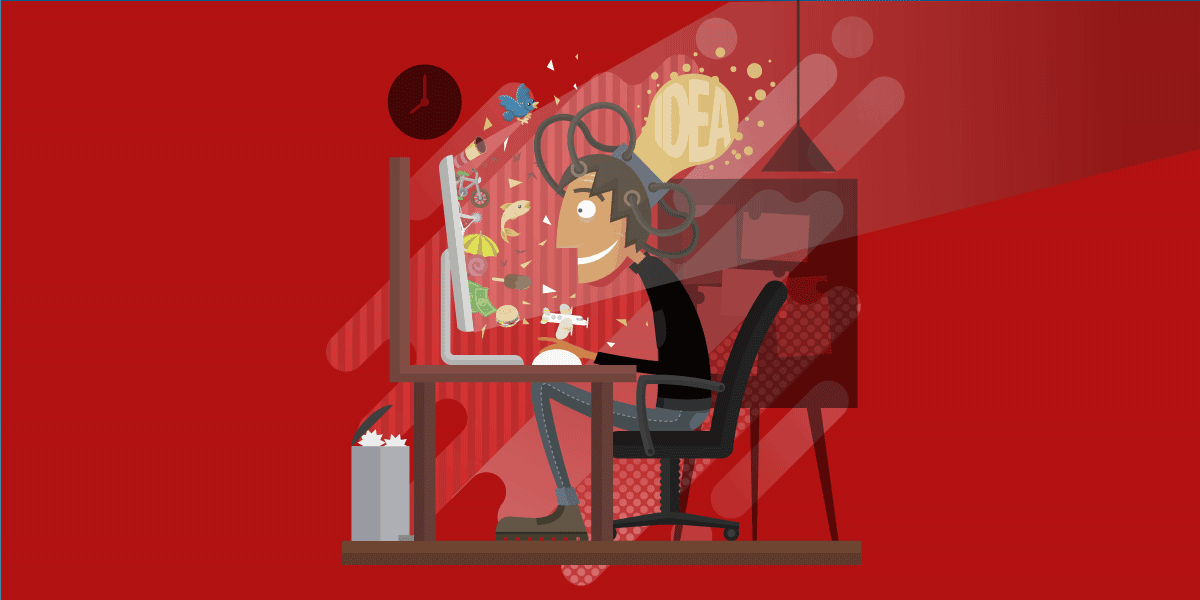 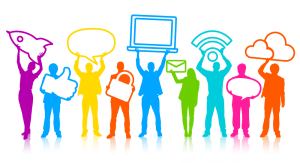